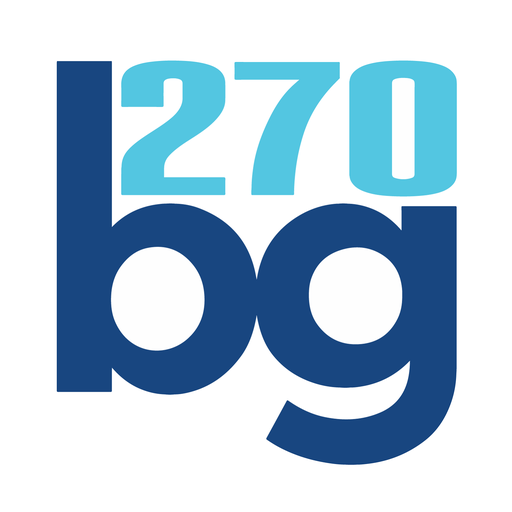 Mr. Mexic has represented thousands of people in bankruptcies and help discharge millions of dollars in debts!

For the past several years, Darren has volunteered on the local Credit Abuse Resistance Education committee scheduling and teaching high school seniors about the dangers of credit abuse. Mr. Mexic has also given bankruptcy and finance related lectures at Western Kentucky University and the Kentucky Bar Association Annual Convention.

Darren is a two-time Bono Publico Award recipient presented by the BG/WC Bar Association and Lawyer’s Care of Kentucky. He is a graduate of the 2011 class of Leadership Bowling Green and volunteered as a day chairman for LBG for eight (8) years. He also manages a local apartment complex.

Personally, Mr. Mexic is married and has two young sons.  He is a Knight of Columbus, an Eagle Scout, and volunteers as a soccer couch for White House Youth Soccer in Tennessee.